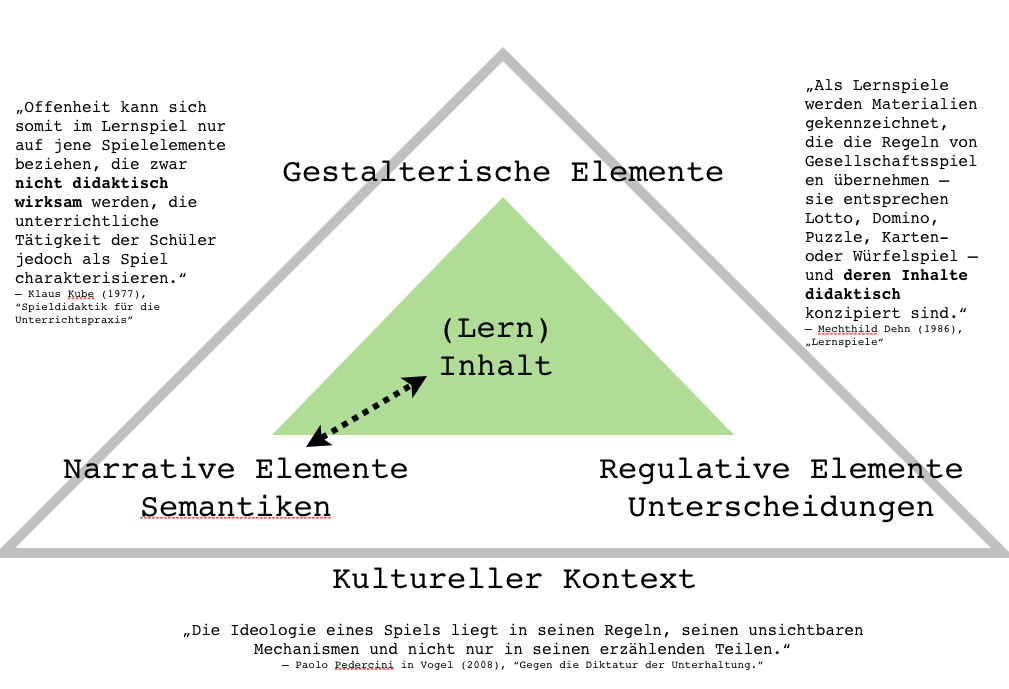 END_OF_DOCUMENT_TOKEN_TO_BE_REPLACED

It may seem counter intuitive, but an empty space may be as expressive in specific circumstances as would be a present object. Of course there are obvious taboos in a society that deliberately lead to an absence of a sign, although the object, process, system itself is present, maybe even formative for the culture. This is more a conscious renouncement, like the omission of specific politically uncorrect expressions (see? I did it – no examples given).

The categories are sometimes blurred, but the more dire version of an absence of signification is the one one can not see from within the system of signs one uses to handle the world. These absent signs lie in the blind spot of cognisance that Heinz von Foerster describes as metaphor for things we won’t know and systemically won’t know that we won’t know them – thus, with this metaphor, creating a sign for something not easily expressable before. You can find the physiological phenomenon and an experiment described here.
For culture, this may be the omission of systemic forces in political discourse in a liberal market society, with a demand of a  high degree of autonomy and responsibility from its ‚free‘ participants; or the seemingly wide spread notion of persons of wealth and power in our societies, that they just shape the ‚content‘ – e.g. power, money, concrete decisions – by entitlement of ‚hard work‘, ‚expertise‘ etc.; and not the ‚rules‘ within these decisions are made; or how ‚hard work‘ or ‚expertise‘ is defined. A good example to render this kind of blind spot visible is Garry Shirts‘ 1969 famous game of „Starpower“. END_OF_DOCUMENT_TOKEN_TO_BE_REPLACED

END_OF_DOCUMENT_TOKEN_TO_BE_REPLACED

Due to recent events – the public interest in Guttenberg-practice-of-quoting – I’d like to post an article on the topic which originally was published in „La réalité dépasse la fiction.“

„Chrononauts is a fascinating, whimsical exploration of time travel, causality, and possibility covering many fascinating and significant events of the last century or so.“

„Chrononauts“ by Anrew Looney (2000) is a card-based game where the players play time travellers able to alter historical events by flipping specific cards, linchpins of the timeline. Those altered events may cause a ripple effect by altering follow-up events, some quite obvious, some funny and nifty: Why would the New York World Fair 1939 have German Cake in an alternate timeline?

END_OF_DOCUMENT_TOKEN_TO_BE_REPLACED 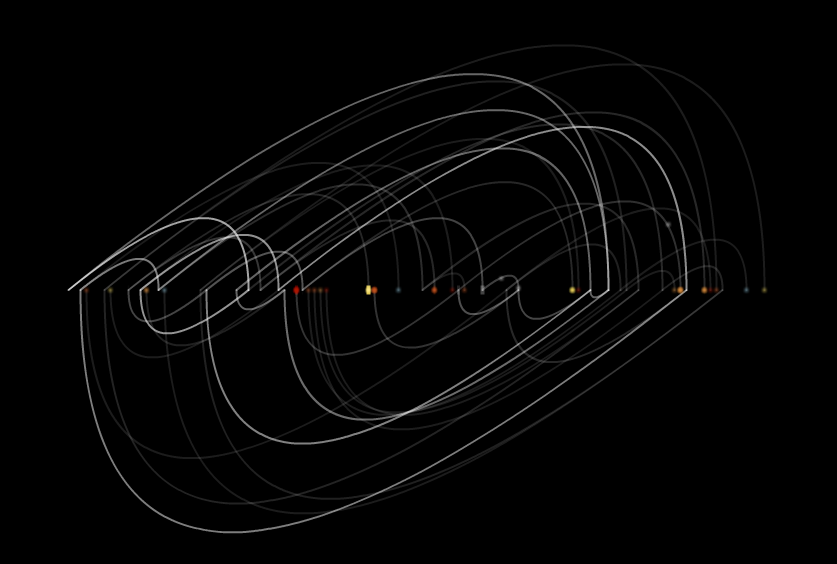 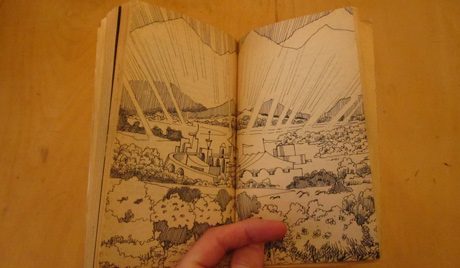 Radical constructivism may find an aesthetic counterpart in beautifully crafted educational narratives used for example in cabbalistic teaching and Zen-buddhism. These short stories are often recursive, layered, or self-denying because of their complex topics (e.g. existence, epistemes, agency), but nonetheless beautiful to behold.

One fine example, though quite concrete, is this cabbalistic riddle: 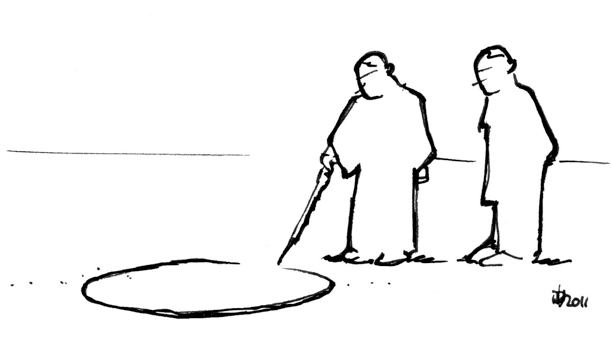 A young student once asked a renowned teacher about the nature of knowledge. The teacher drew a circle in the sand and explained: Within this circle is that, what we know, and on the outside is that, what we do not know.
We may build our lives on what is within the circle, getting proficient and skilled in the application of what we know. We may also strive to learn what is on the outside, on what we will know one day or may never know at all, becoming proficient and skilled in widening the circle. Or we may think about the thin line of the circle itself, of how it is created, and what its nature and purpose may be.

In a similar three-step-approach, though maybe less accessible and with a different goal, we encounter a short koan from Hui-Neng, taken from „The Gateless Gate“:

Two monks were watching a flag flapping in the wind.
One said to the other, „The flag is moving.“
The other replied, „The wind is moving.“
Huineng overheard this.
He said, „Not the flag, not the wind; mind is moving.“

Molyneux is quite enthusiastic about interactive-adaptive stories as games, but omits other aspects of the relation of „story“ and „game“ resp. „play“ which I think are quite important.
If there’s the question „How can stories in games ever compete with books and movies?“, one may have fallen to an error of categorisation. Stories in games have to deal with similar problems as texts in the digital medium: They are easily seen as simple transfers from previous technical media, but basically the same as before, a linear progression of meaningful – or dramatically arranged – information.
END_OF_DOCUMENT_TOKEN_TO_BE_REPLACED

A hero (…) is a (mostly male) person with exceptional abilities or traits, driving him to exceptional feats, so called heroic deeds.

Don’t we all wish for us to make a difference for what we do, to achieve greatness, and to get apprehension for this? As well as artists, doctors, politicians, soldiers and fighters do teachers and mentors of all kind find their way into medial representation. Best known, probably, are teachers in mainstream movies. You can probably put up a set of teacher-archetypes as diverse as in any fairy-tale cast. Movies like the german „Feuerzangenbowle“ come to mind, where we get three clichees to compare: The beloved put disrespected kind one, the stern but fair one, or the authoritarian despised one. But there are also more recent movies, with archetypes of eastern (the ubermensch, the fool) and US-american cultural ilk (the victim, the physical fighter, the heartthrob)